The field and all that are in it will rejoice

My farm to table experiences 2: 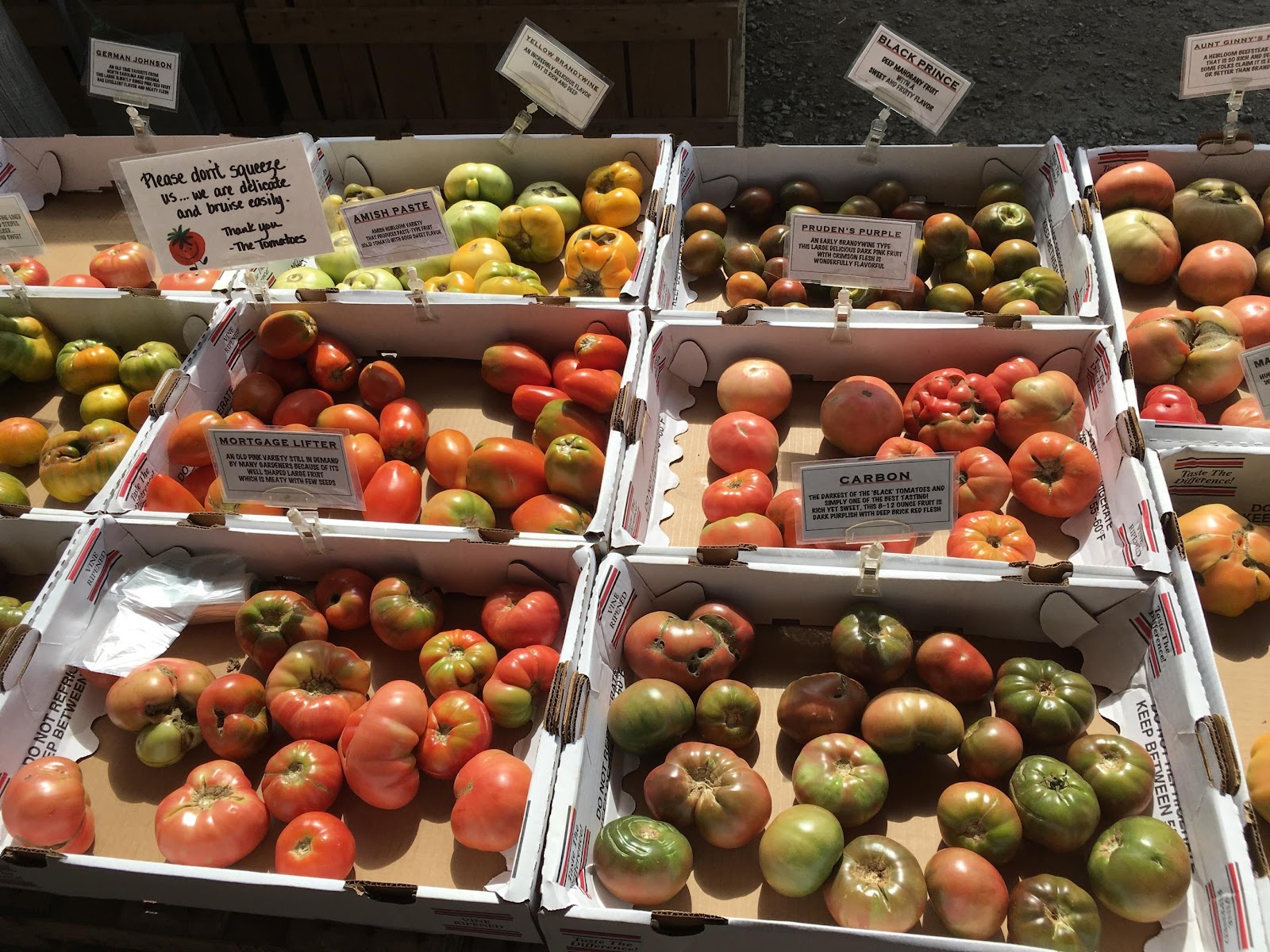 This week I’ve tried my own farm-to-table meal! After the horrors of USA mega-markets, Connor and I thought we’d go back to source (see prev. blog). After buying all the tomatoes and courgettes (zucchini) we could see (owner’s face happy; Connor’s face sad) we decided to make whole-wheat courgette stuffed ravioli, homemade tomato sauce and green beans (all bought from the mouth-watering farm shop). 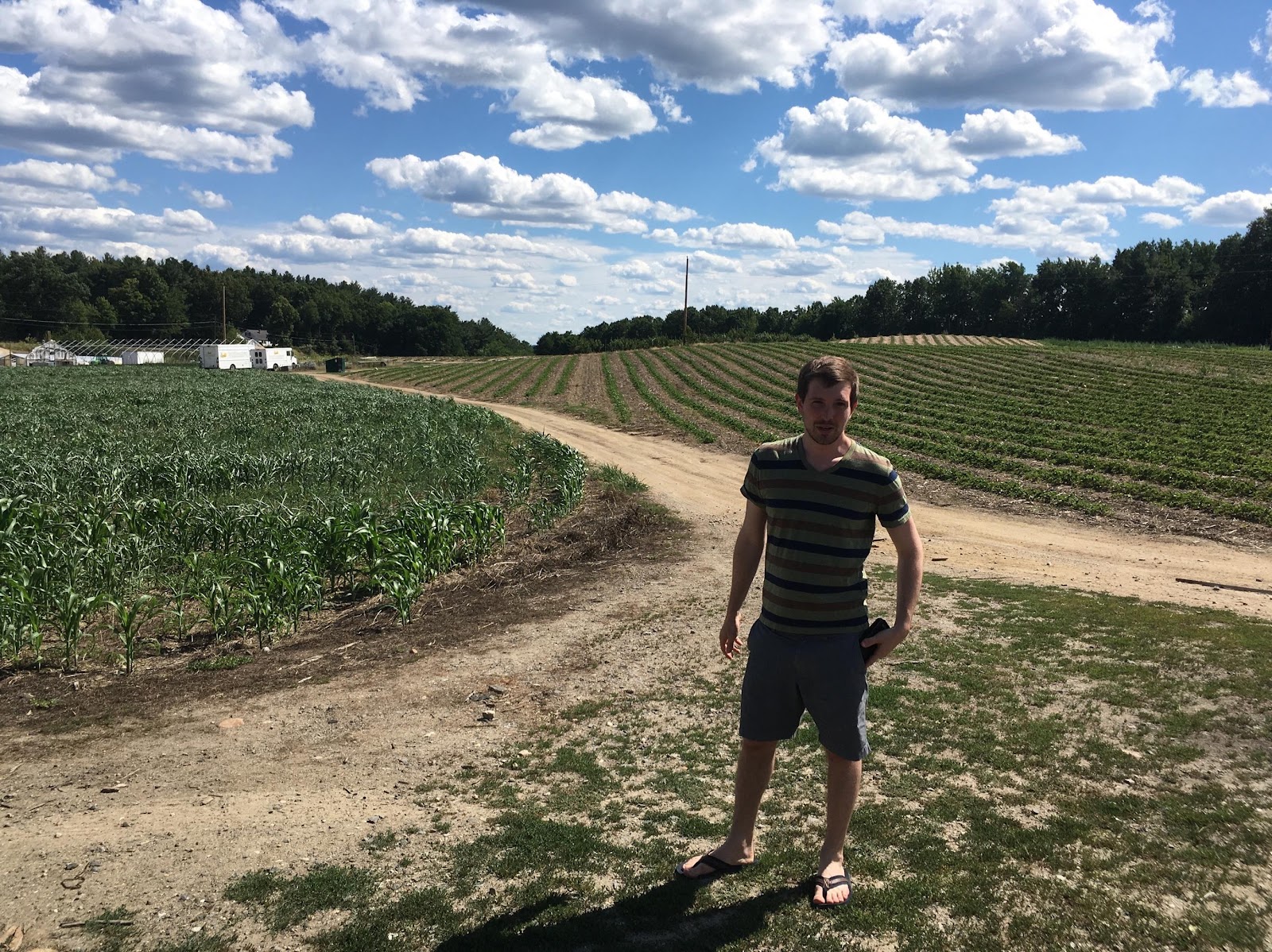 Before we started cooking, I realised we had forgotten the eggs. We visited the local store where of course ALL the eggs were from caged hens (shock horror). After a lengthy chat with the unsuspecting shop owner (who tried so hard to convince me that hens prefer small compact spaces … Um…) we found a cage-less hen box in the store room.

After a small argument with Connor over the best way to chop a tomato (I know, we’ve become the lamest couple on the planet) we began our ravioli mission. We rolled out some eggy-dough and let it sit in the fridge. After this, we cut an X into the tomatoes and put them all in boiling water followed by freezing cold water – whereby allowing the skins to slide easily off. Then they go into a pan of water, wine, spices and brown sugar and simmered politely. Next the ‘zucchini’ – into a pan with some organic cow’s milk butter (from a cow that became my best friend – see next week) they sat slowly softening. When soft, they were mashed with some sour cream, black pepper and flour. We used some for pasta, and the rest as a delicious dip (and it’s official, I now sound like my mum)! 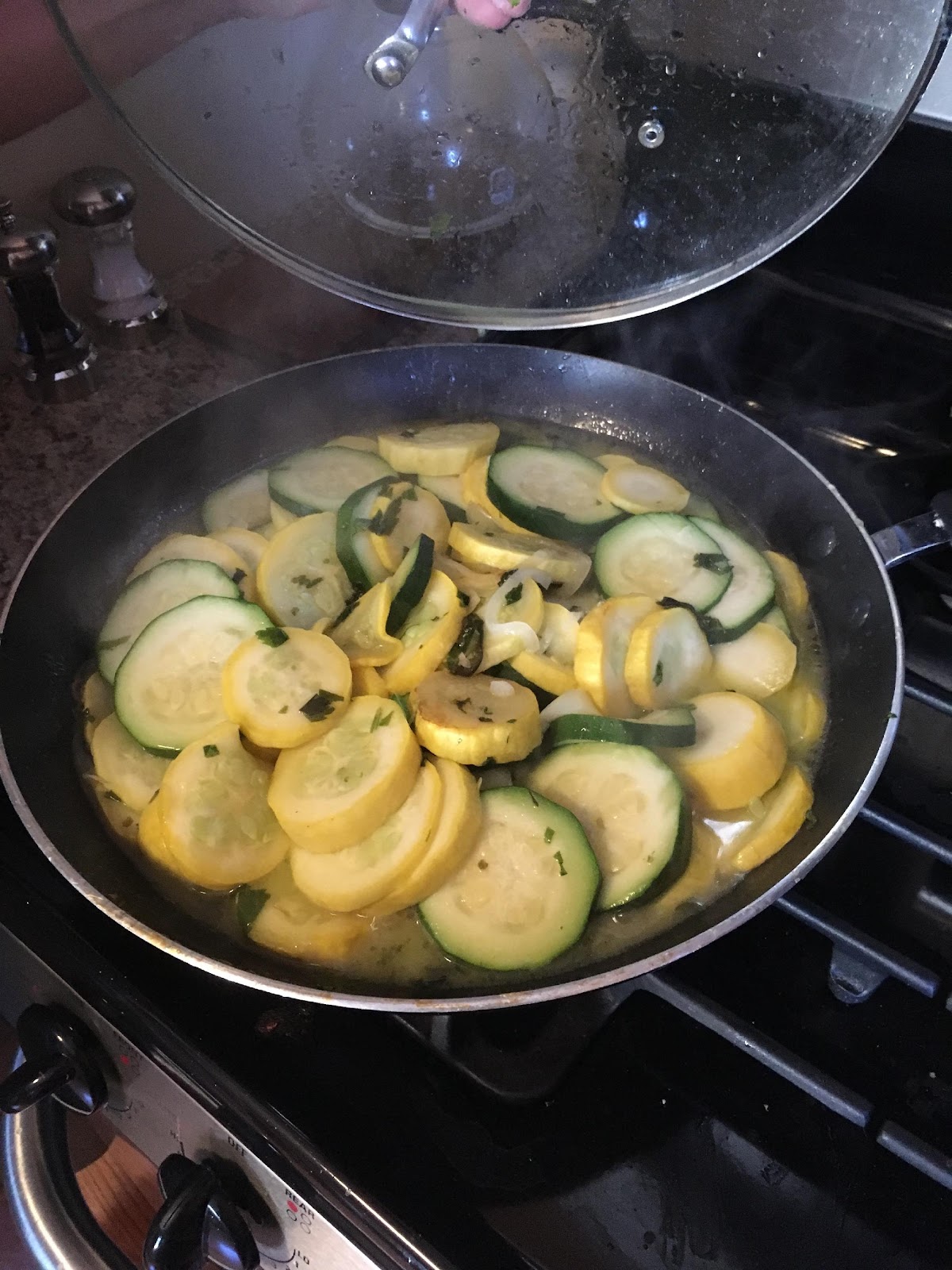 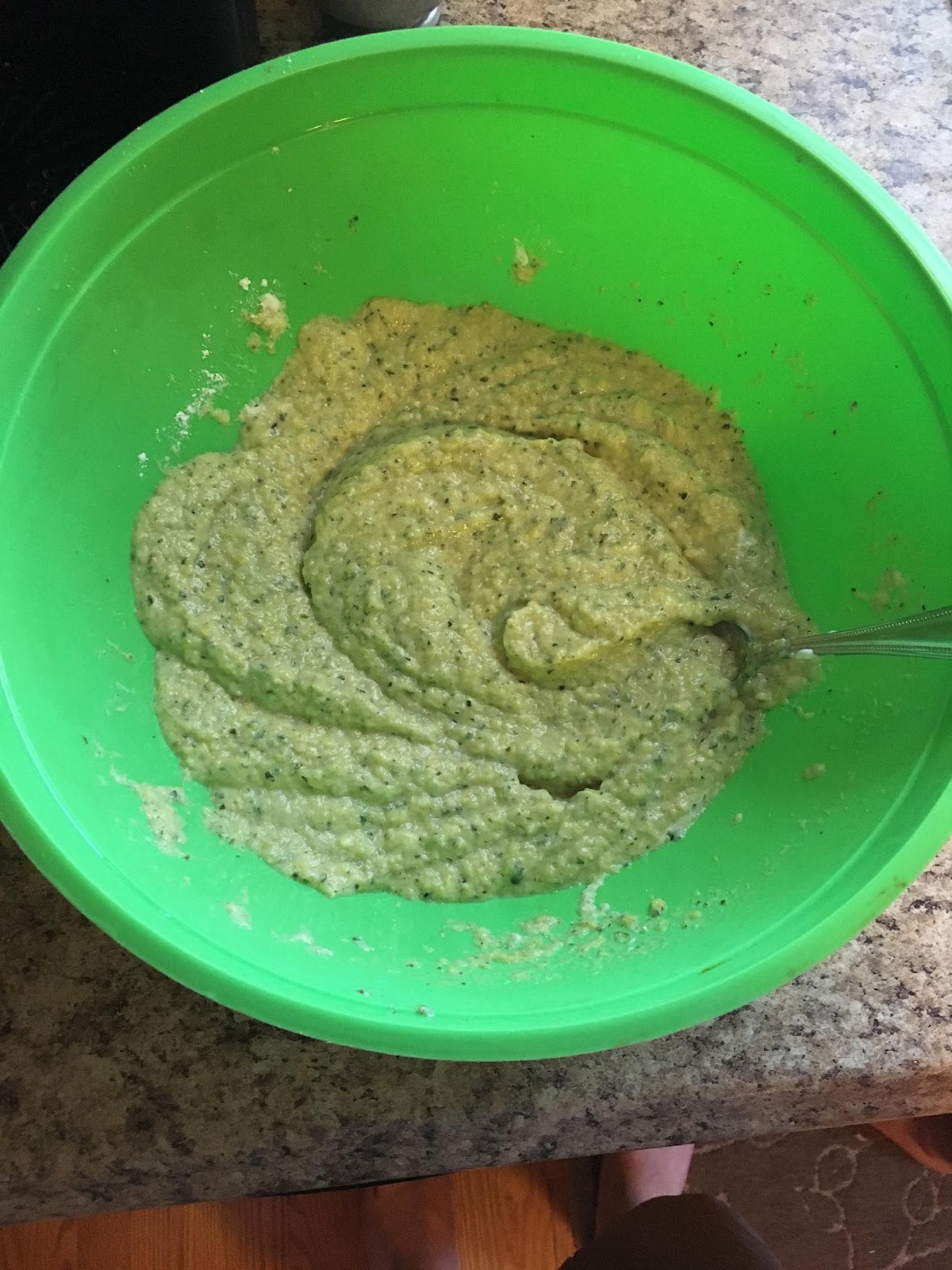 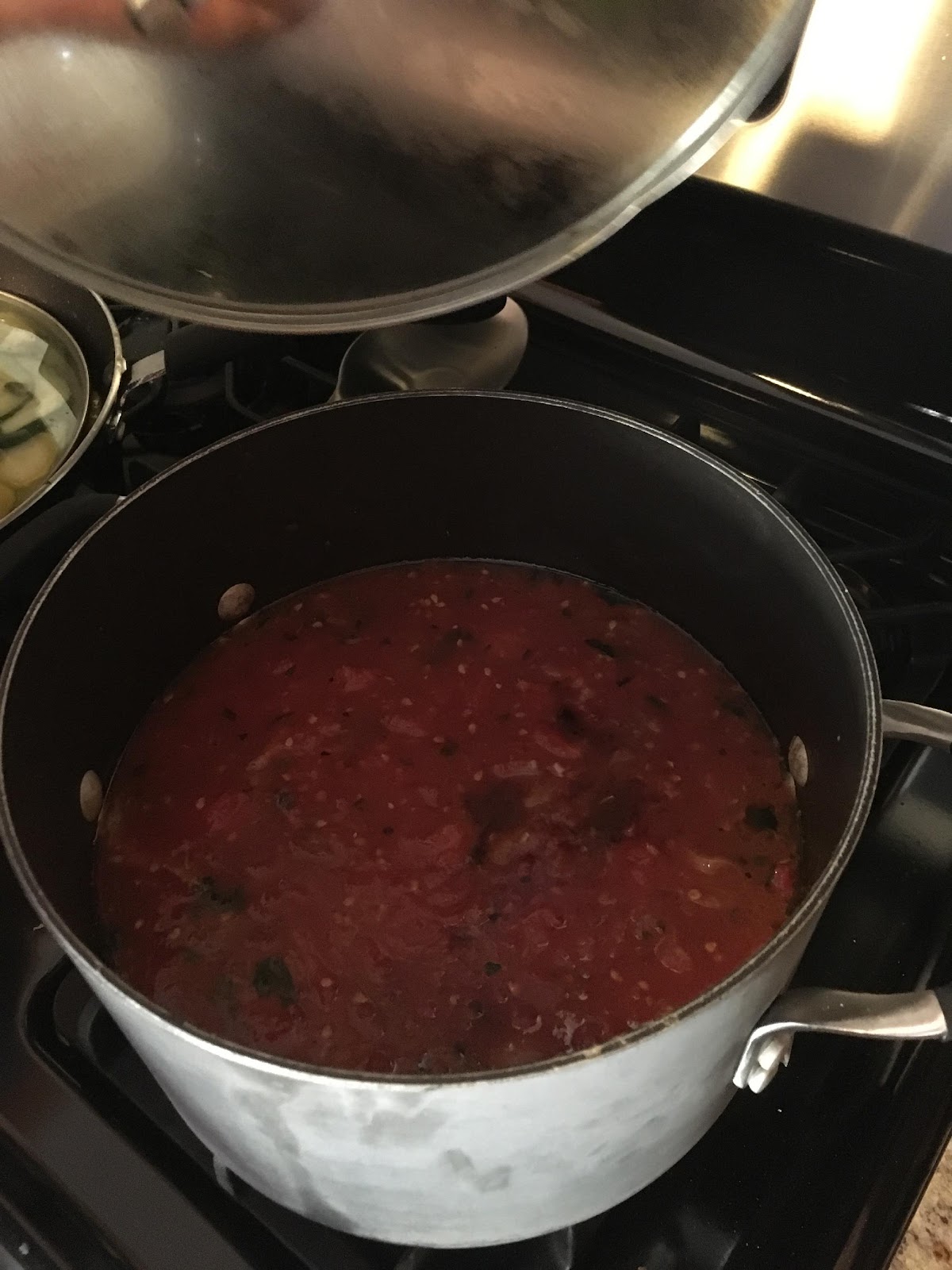 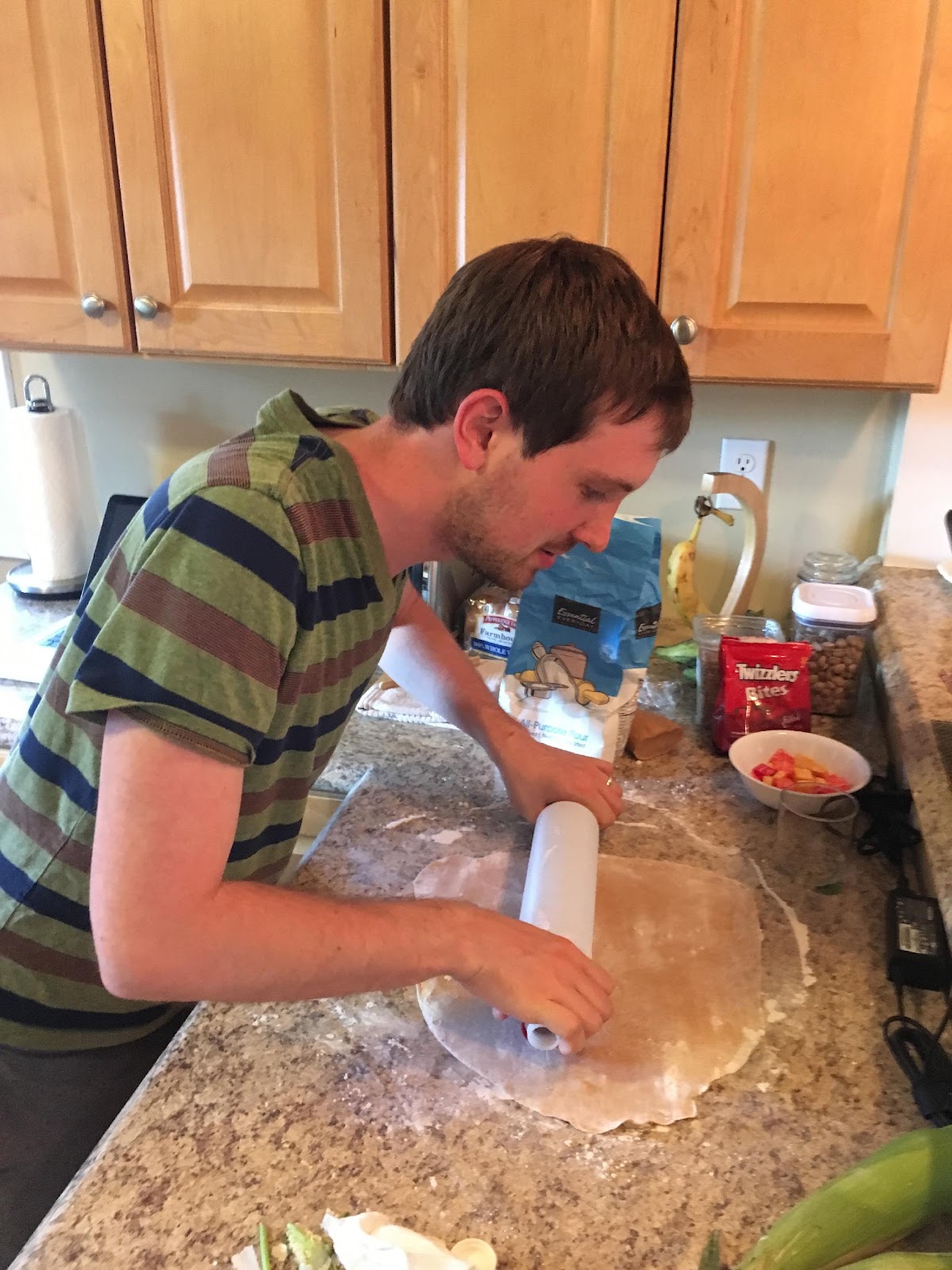 Waiting for the dough to settle, I thought briefly about the dilemma of convenience versus ethical responsibility (casual). If you’re working full days and trying to live on a budget, being told to stop shopping at the nearby store and find the farmers market sounds out of touch and, for want of a better word, ass-hole-ish. Perhaps starting small, with a cage-less hen is what is needed…

Now back to real life – i.e. having to roll out pasta dough without the machine. So off I went rolling and rolling … And rolling … And you get the idea (Connor did some as well). Until we had a paper thin sheet, almost see through – I’m not too proud to admit, it bought a tear to my eye. I began spooning stuffing onto the sheet and when full I placed one sheet over the other and separated the raviolis. I have to say, we lost some of our guys but thankfully not too many. Then into the boiling water they went – and we waited with baited breath! Success!! They were beautiful 🙂 Then lathered with the now thick flavorful tomato sauce and covered with some parmigiana (and next to some fresh green beans) – it was majestic! 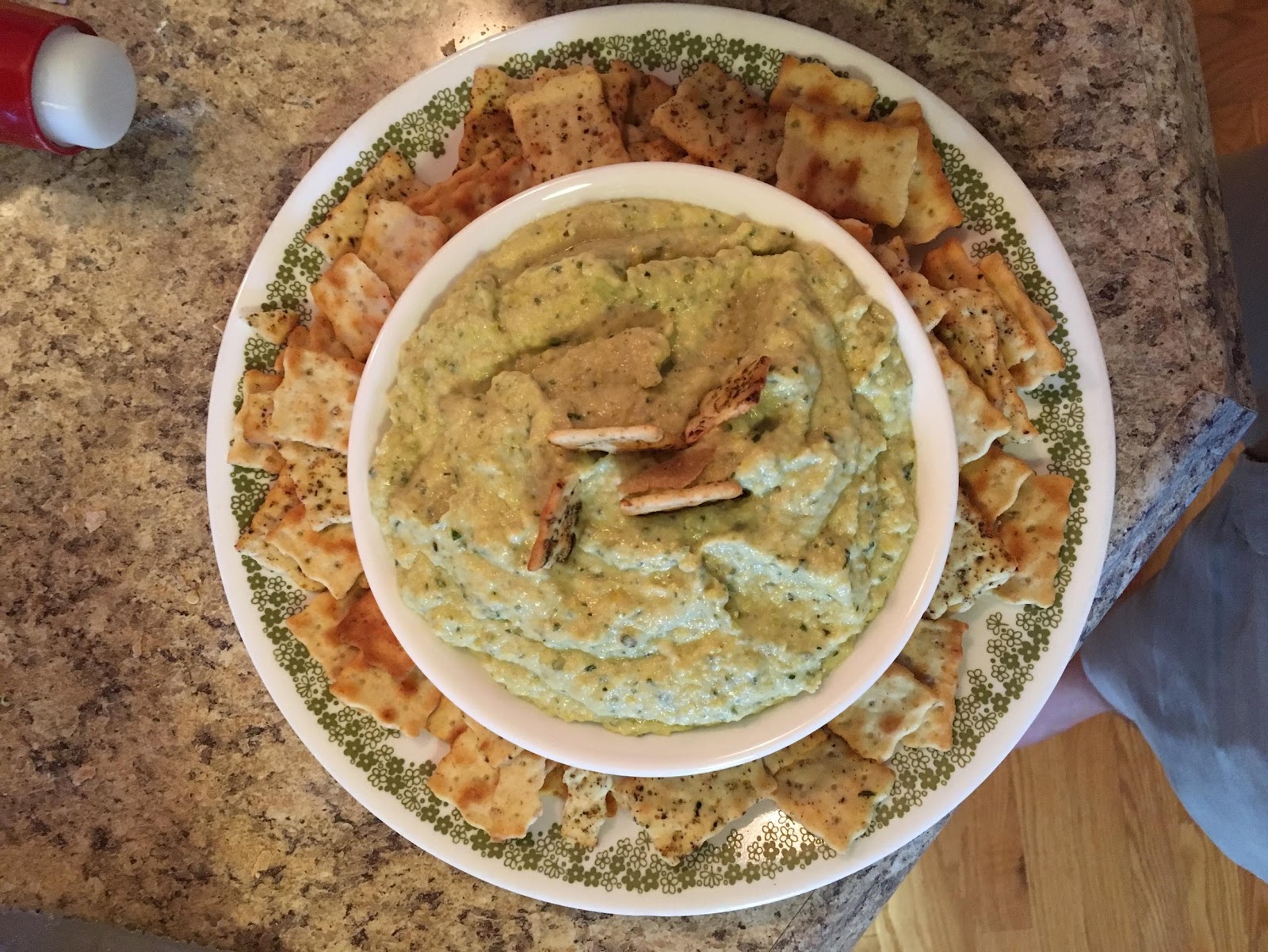 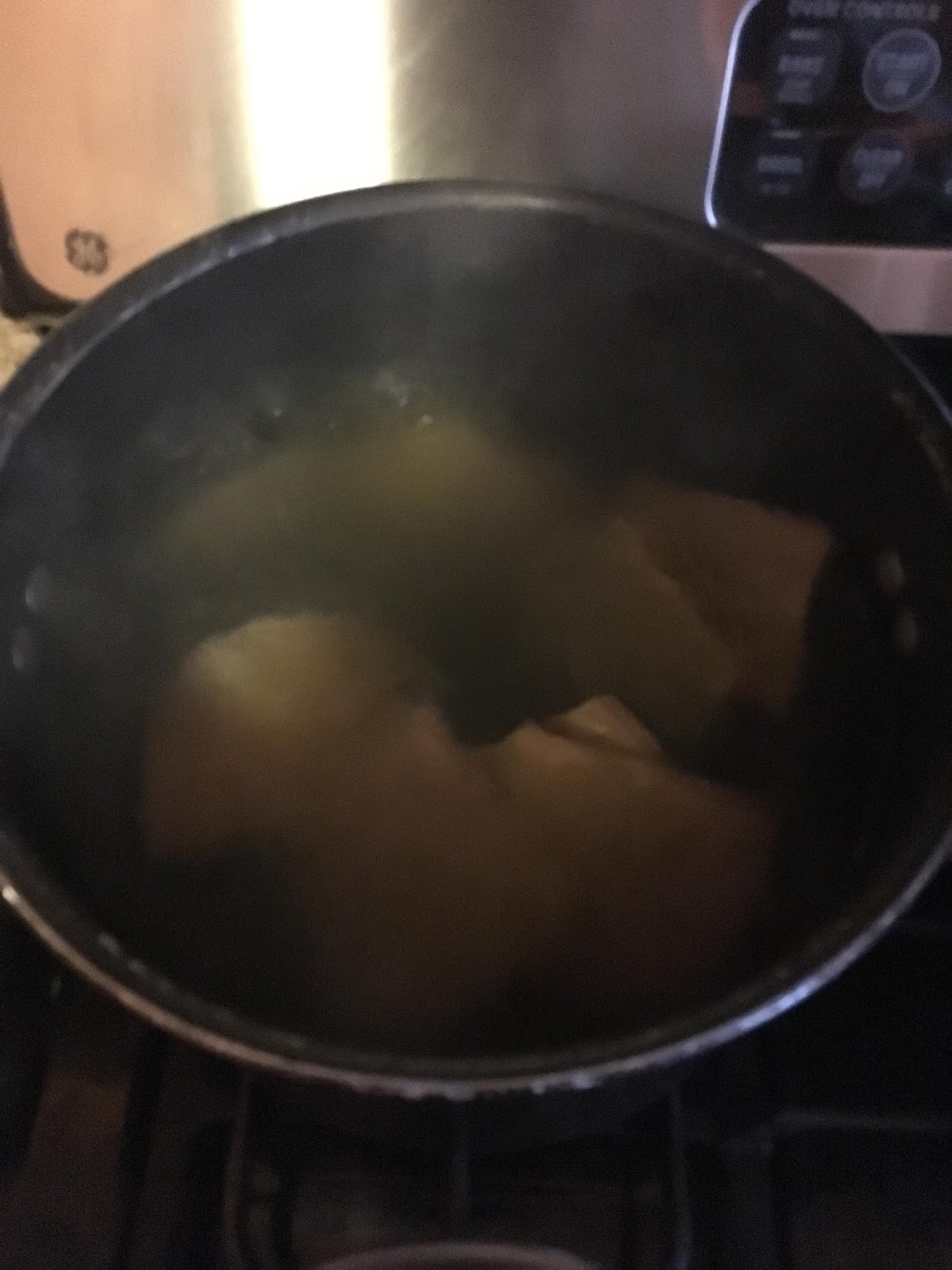 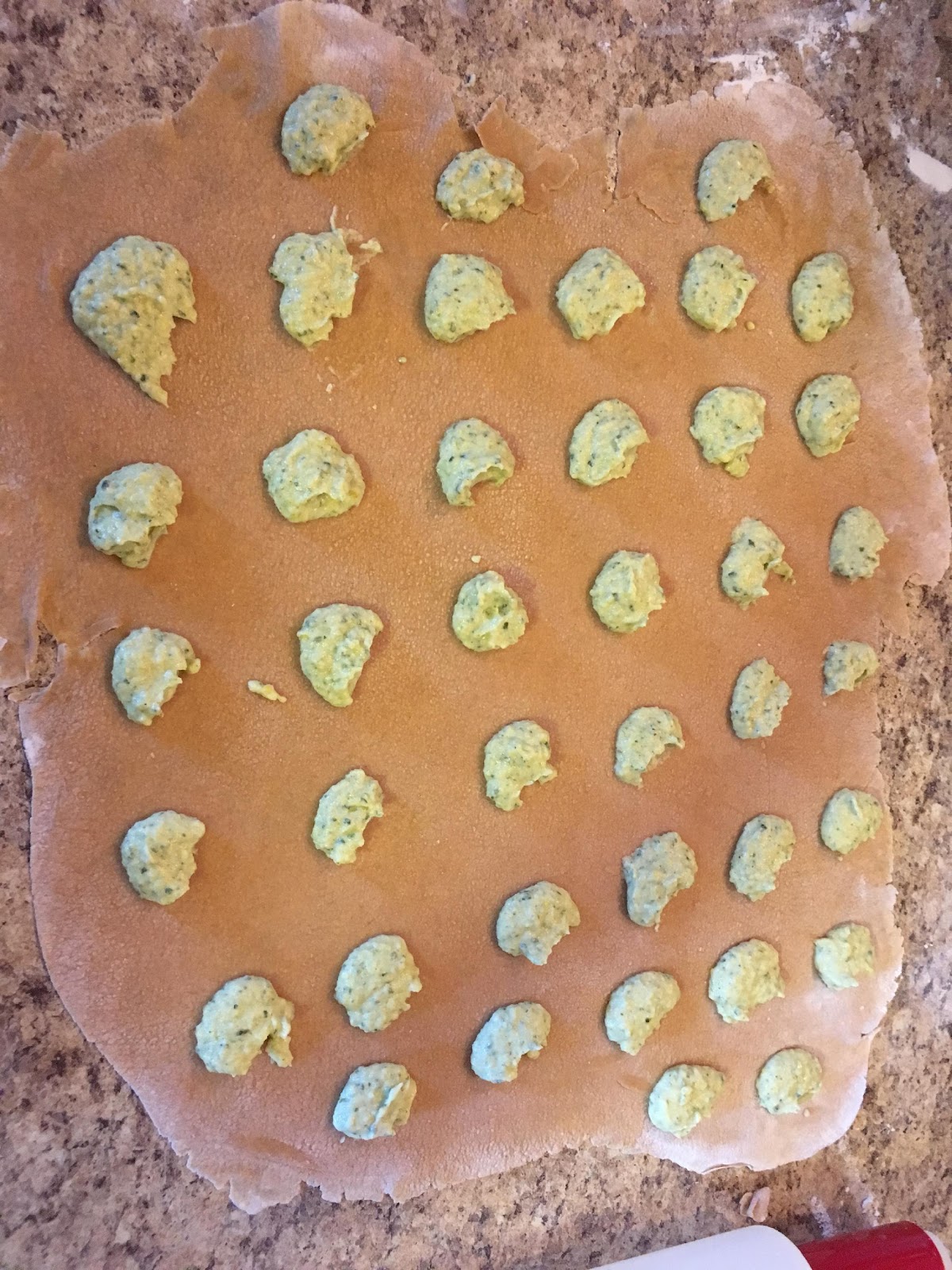 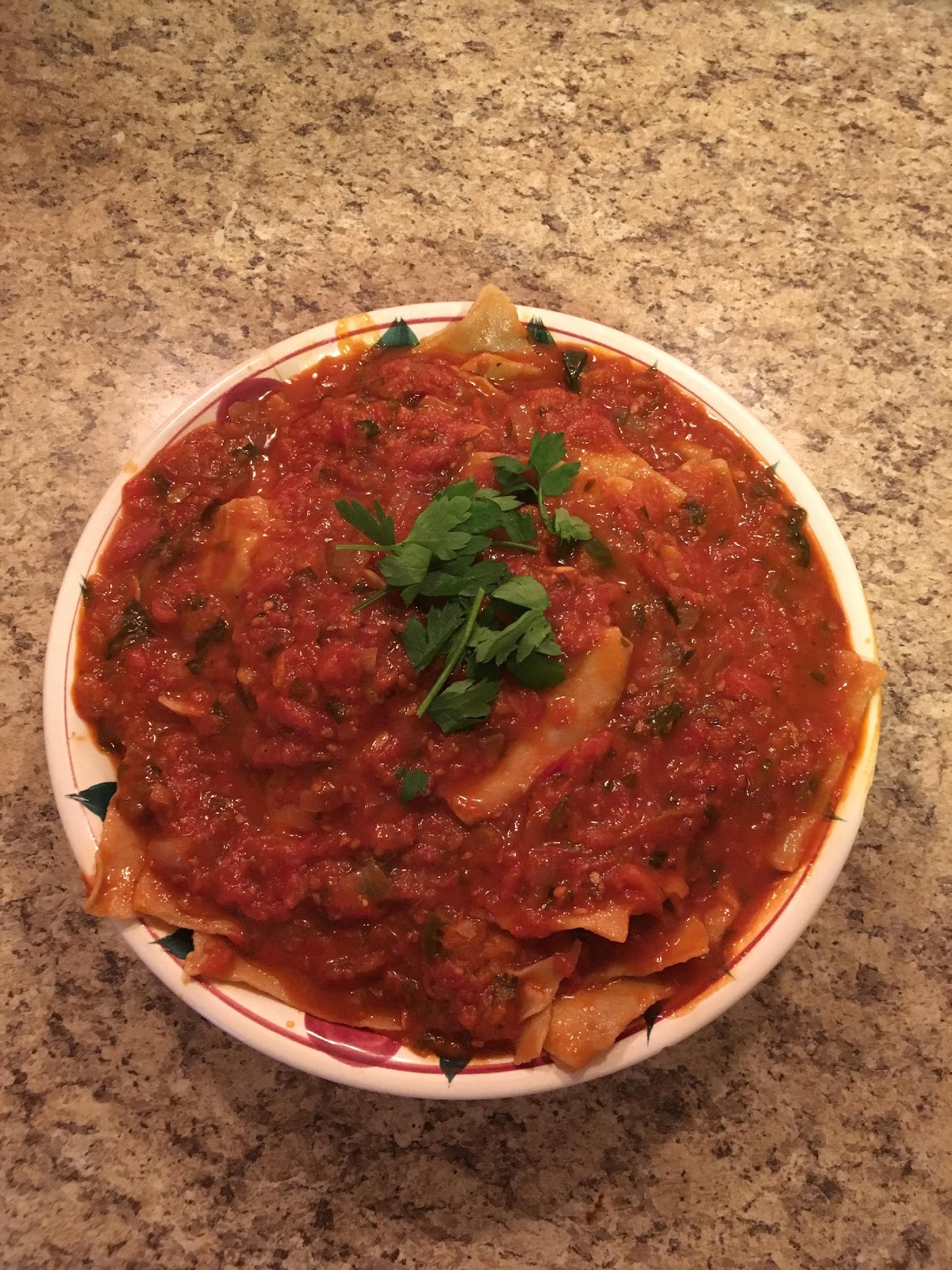 I’m sure this is nerd-central but there really is something amazing about picking a zucchini and it ending up on your plate for dinner.

Now a quick note for all you (including myself, occasionally) who read this with nausea as I drone on about farming in a moderately self-righteous manor. I know. Cooking for four hours to produce one meal is not possible regularly, nor is the work that goes into it. But for me at least, that’s not the point. I want to show it IS possible to cook locally, to aim for farm-to-table living and to move away from shopping in a store it takes half-a-day to walk around. Also, it was dee-lish! 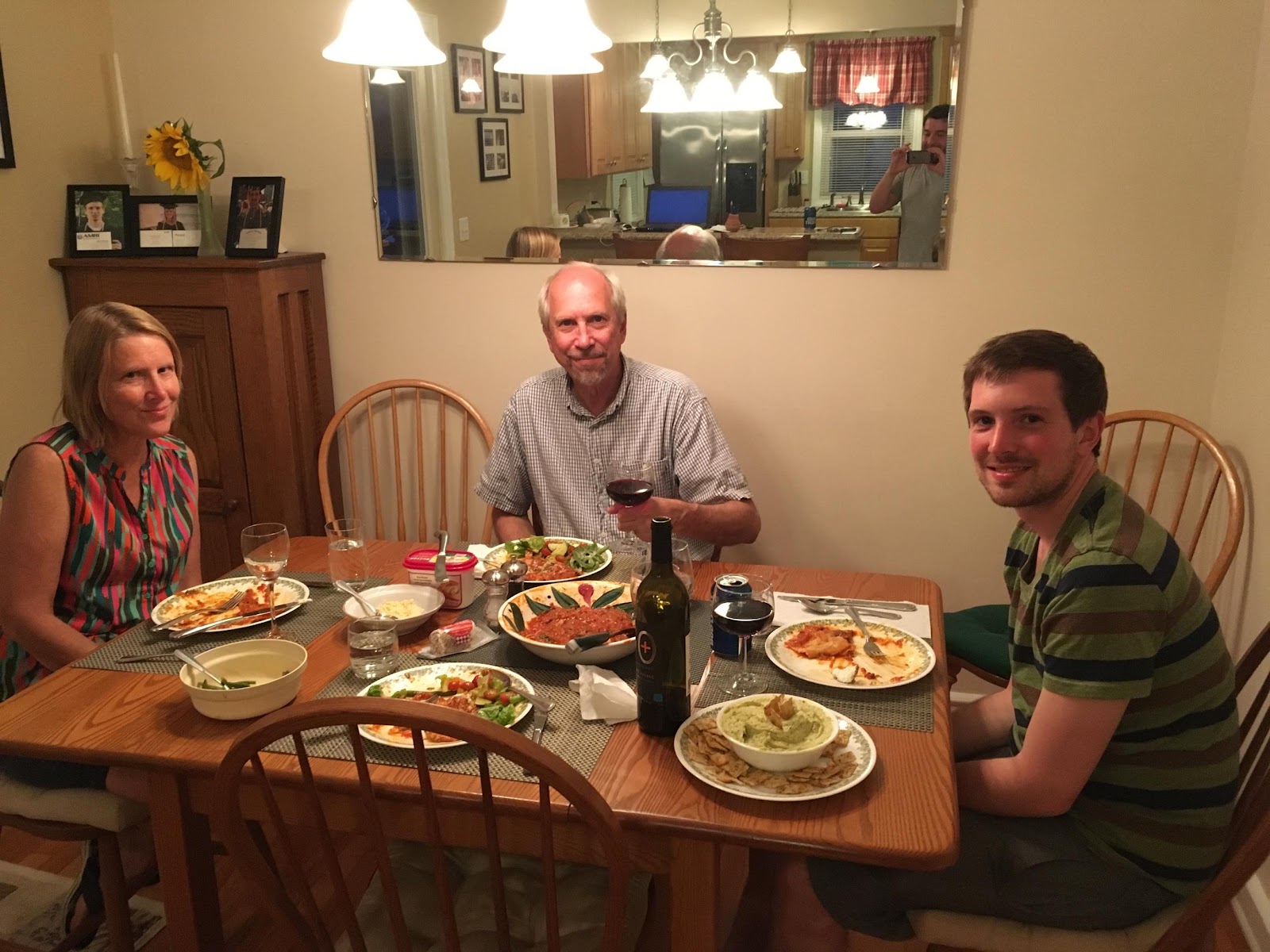